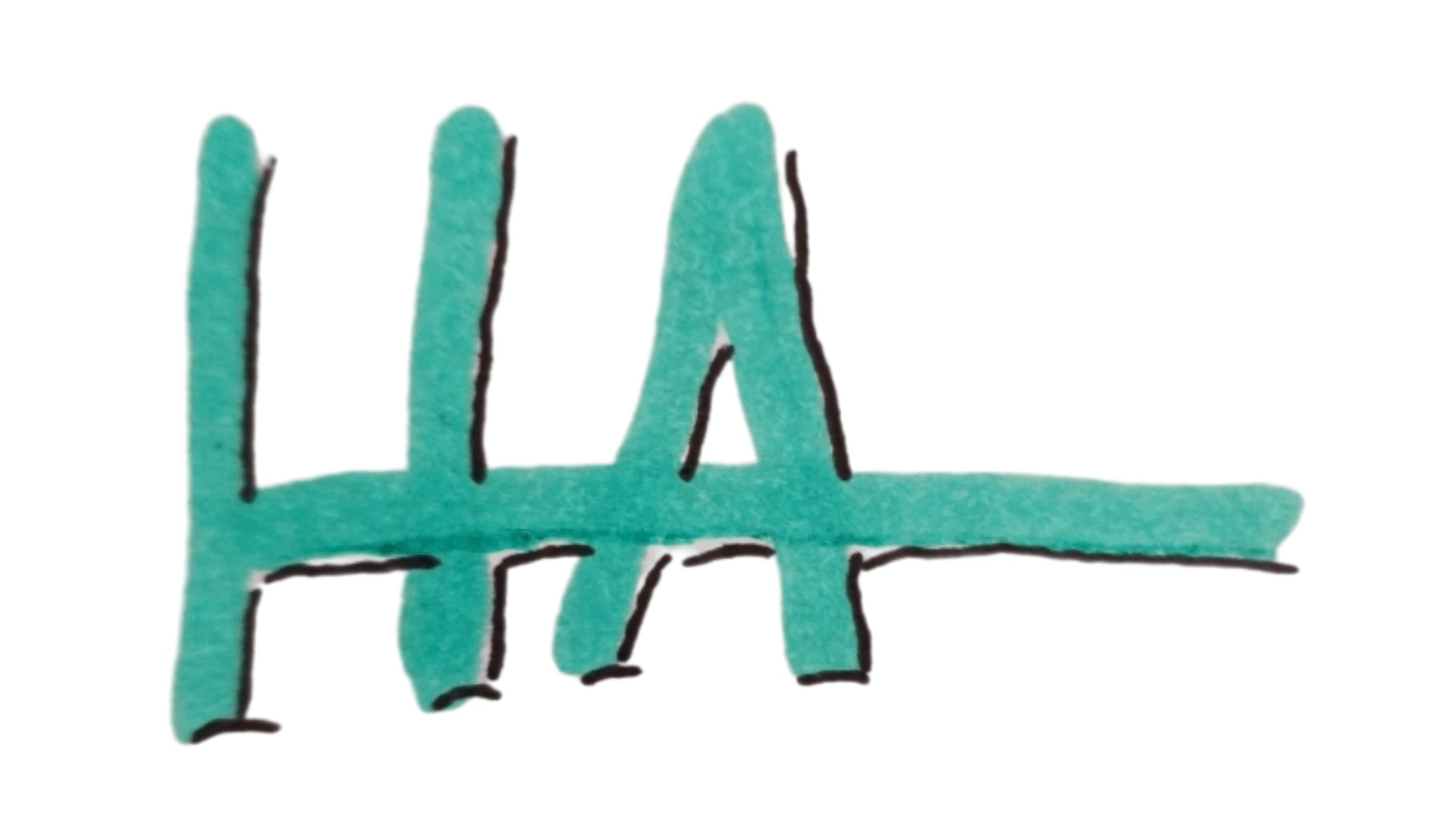 A Diamond in the Rough… and Tumble World of Presidential Politics

Interview with Jared Kushner on The Ben Shapiro Show

I wrote this after listening to a long format interview of Jared Kushner conducted by Ben Shapiro on his Sunday podcast/internet show. Whatever your political stripes, if you hear/watch the interview you should come away thinking Kushner is a class act with intelligence, wisdom, and decency. If you don’t think that, there’s something wrong with you.

Check out the interview to

Like people who consume daily political news, I know Jared Kushner the way most of these people know him (prejudicial biases aside). He’s the tall, slender high school-looking guy in a bar mitzvah suit regularly standing close to the presidential action. He’s a top aide in the Trump administration. He’s married to Trump’s oldest daughter, Ivanka. Kushner stands-out by not standing-out.

For three-and-a-half years into the Trump term, I had never heard Kushner’s voice, which is subdued, unassuming, and boyish. I then began to see interviews of him on cable news. He comes-off responsive, well-mannered, and as an effective spokesperson for the Trump administration.

Trump regularly mentions Kushner for the good job he does. Particularly, for his work on criminal justice reform and Middle Eastern peace agreements. No doubt, Kushner plays a formidable roll in the administration, domestic & international affairs, and history.

In the interview with Shapiro, Kushner does an excellent job describing, explaining, and providing insights about the Trump presidency juxtaposed to the backdrop of politics, culture, and the times we‘re living in.

Right off the top, the interview revealed Kushner’s adultness and keen understanding of the real world and the nature of adversary politics. Despite the extreme and in ways unprecedented hostility Trump and by association Kushner receives from political opposition and those in the public who don’t take the interest to understand what’s going on, Kushner does not take the hostility personally. On the contrary, he identifies the vast positive regard for the Trump presidency that does exist in wide swaths of the public countervailing the media driven discord against Trump.

Kushner then broke-down the Trump administration’s approach to the generations-old, intractable, all-or-nothing hostilities in the Middle East. He spoke with clarity and humility, describing the administration’s persistence and ingenuity in the negotiations. Kushner’s account provided access to the process of how things are done in the Trump administration. For those who value what matters, Kushner gave credible reason to be reassured and optimistic about what’s to come.

Kushner shows his facility with good analogies and metaphors. He identifies walls and barriers as part of the expected calculus in deal making. Additionally, Kushner is quick to credit his team and others for hard work and successes.

Kushner is adept at analytics, calculations, and philosophy across a wide range of collective human drives which include business, conflict dynamics, human nature, psychology, public policy, and pragmatics. He approaches tasks and challenges like a project manager. His perspectives are complex, nuance, and simple.

Without getting into detail here, Kushner, a modern orthodox Jew, is open about his personal life which includes his father spending time in prison. That experience added to Kushner’s appreciation of challenges in life and compassion.

The interview covers many topics from trade agreements to manufacturing to inner city crime to jobs to short-sighted politics. Kushner notes Trump messaging and governance flies successfully against the entrenched Washington D.C. governance culture of complaining about problems and purposely effecting no solutions.

Pragmatism drives the Trump administration. In this regard Kushner points to the business perspective that seeks results which is different than the political sideshows that draw attention but deliver nothing. Trump is the perpetual outsider who makes Washington uncomfortable. With the “outsider” Trump, Kushner says, “This is what I call the swamp’s last stand.”

Asked about how he met Ivanka, Kushner provided some background and insights about their relationship, values, religion, children, and marriage. He described a blessed family and loving relationship with Ivanka for which he expressed much sincere gratitude.

Of course, the pandemic was discussed. Kushner’s take on the matter was intelligent and unflinching. He described things that should be done and could be done through both federal government and the private sector were done. He identified where things were “bottle-necked” and the remedies made to resolve issues. Kushner explained they met the necessity to overhaul logistics as the usual bureaucratic structure was inadequate to meet the challenge of the pandemic. Whatever the administration’s response, there was, and is, a constant oppositional political “drumbeat” of disapproval.

The interview finished-up with the election, the Supreme Court appointments, the military industrial complex, the ending of endless wars, the Trump businesses, the swamp, Trump-hatred, governing incompetence, law enforcement, governmental inertia, quality of life issues, and hypocrisy. I’m blowing by all of that here. But Kushner’s commentary on these topics was remarkably in depth and interconnected while being condensed.

Referring to Trump, Kushner said, “… he does make mistakes. He’s not perfect.” For those remarks I suspect Kushner risks not the slightest disfavor from his Dad in law.

Kushner is a good interview. He has things to say that are insightful and matter. Moreover, he comes off personable, serious, philosophical, and possesses a good sense of humor.

That’s what this article is about if you haven’t noticed.

Ayn Rand said, “Judge, and be prepared to be judged.” This is me again:The trick to judging is to do it well… don’t be an A-hole about it.

Oh… and Jared, thanks for your part in the Middle East peace deals! They said it couldn’t be done. 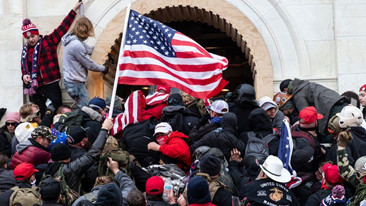 See. It’s the Answer to Our Problems.

Read my latest article on Medium: See. It's the Answer to Our Problems 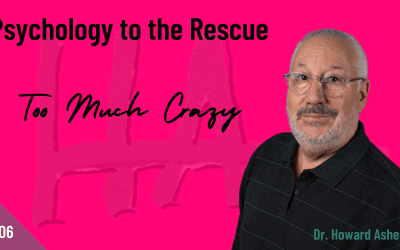 Too Much Crazy There's too much crazy in our functional/dysfunctional culture. This is so particularly in the... 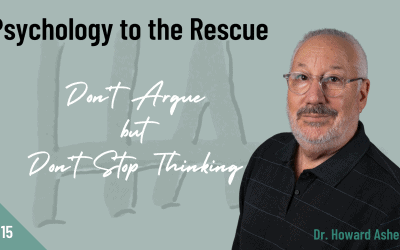 Don't Argue but Don't Stop Thinking  In these "interesting times" you can feel powerless and out-of-control. But these...